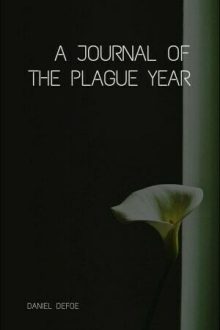 A Journal of the Plague Year

Download A Journal of the Plague Year Free eBook:

The novel is a fictionalized account of one man’s experience of the 1665 Great Plague of London.

The novel follows the journal of an educated middle-aged man, who, in an attempt to avoid the plague, flees from his home in the city to the rural outskirts.

The journal entries chronicle the man’s observations of the plague’s progression and the effects it has on the people around him.

As the plague ravages the city, the man becomes more and more isolated, both physically and emotionally.

He witnesses the death of friends and loved ones, the breakdown of society, and the rise of fanaticism and superstition.

Despite its fictionalized form, A Journal of the Plague Year provides a detailed and harrowing account of one of the deadliest disasters in human history.